Power Out of the Matrix with Barnabas Nagy and Lorenzo 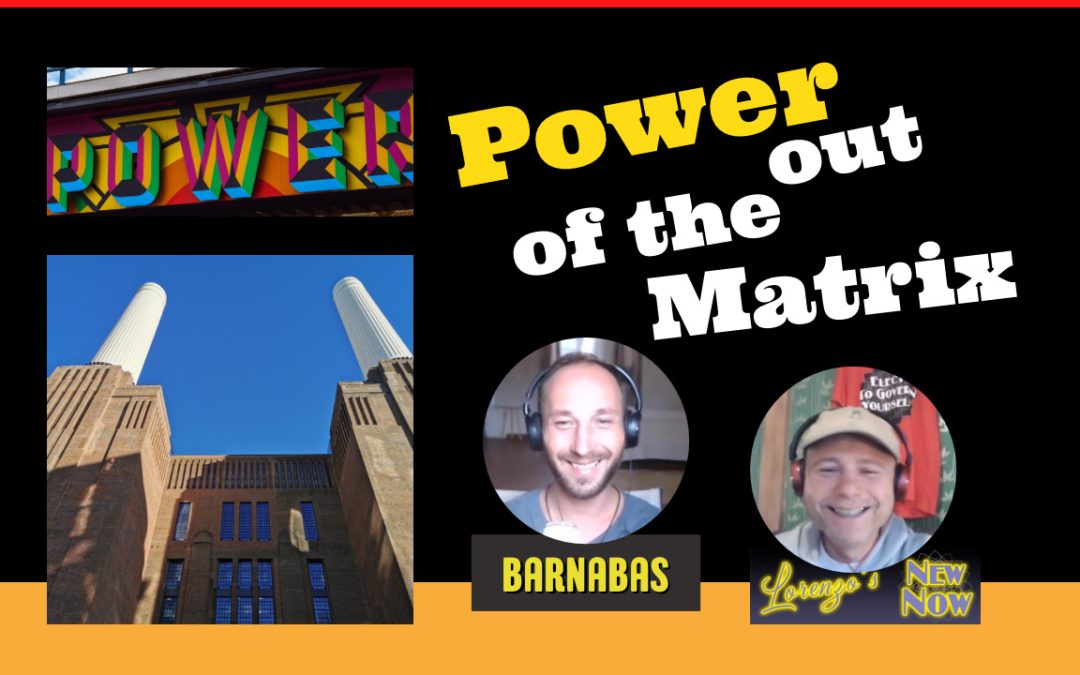 Power Out of the Matrix

with Barnabas Nagy and Lorenzo

When we hear power, how many fully grasp its meaning?

So many ways to look at what power is and where it comes from. What powers your life? What brings more or less, of this power? An ability, an aptitude, the capacity to make something work. Let’s say, then, in this case, it could be seen as your ability to get out of the Matrix.

Which brings us to matrix.

Some of the more interesting bits of this ‘official definition’, for me, are womb, anatomy and a ‘mold or die’. So to leave your womb. To break the mold. To change your anatomy, or perhaps even to die to one life to live another.

As in ‘what are you willing to sacrifice’ to leave your current matrix? Both society’s and the personal one you’ve created for yourself and your life.

I can see, this is a huge question with many possible answers. Perhaps a lifetime’s study and endeavor with very complicated results. Or perhaps is simply all about Freedom.

We hope you enjoy, Barnabas and myself, this conversation, perhaps ongoing, about the Matrix and how to power yourself Free.

For More of what we do: https://newagora.ca/ 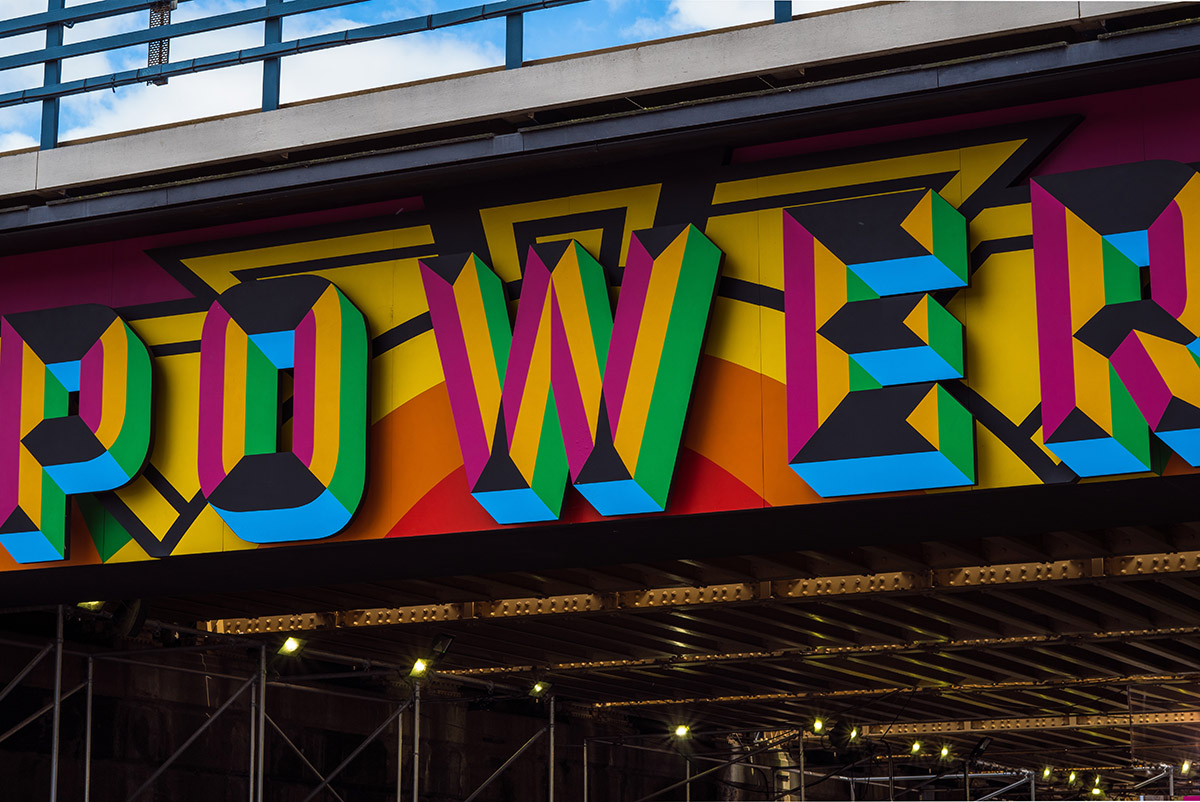 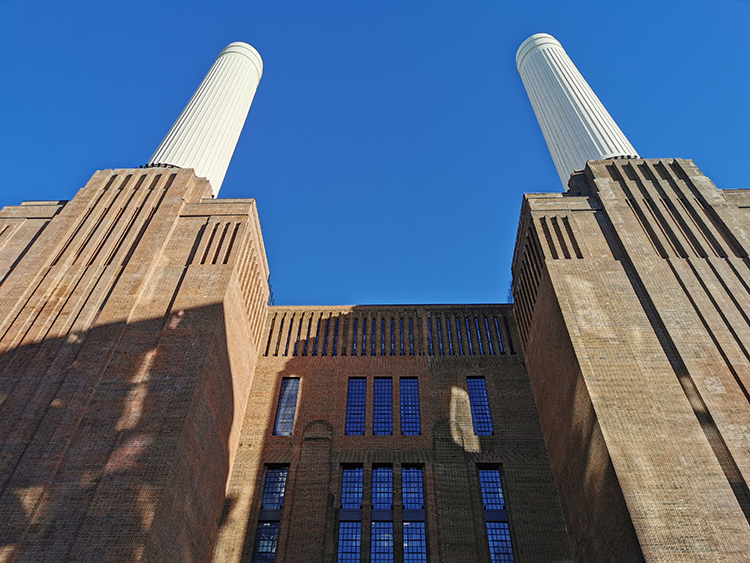