The Devil’s Convention by Vernon Howard 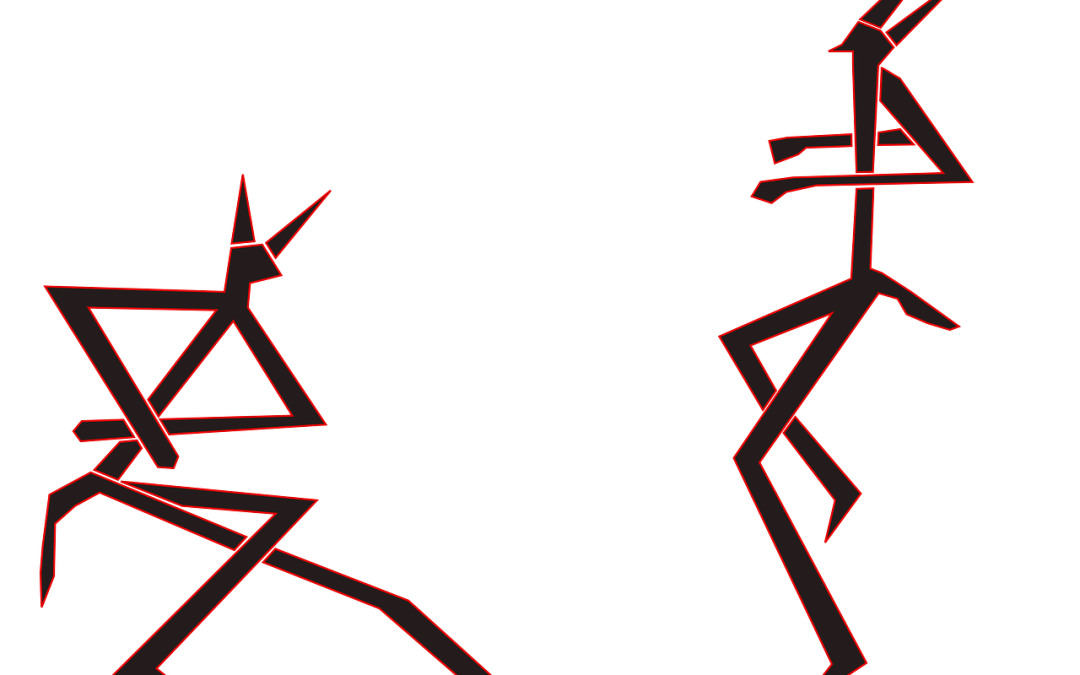 “If you want to make a man or woman evil, make them scared and that’s very easy when you’re a cunning devil, threaten them, do all sorts of things.

So Satan himself, who was in charge of things, he started off and gave his talk, you know, ‘Good morning unladies and ungentlemen,’ and he went into his long opening talk and was applauded and cheered every few minutes, like you see in some tyrant, dictator on television being cheered. Have you ever watched it, you see it on newsreels, you still do, some evil human being standing up in front of a crowd of millions and every time, I’m talking about a human dictator now, every time he stood up and said something, cursing some other country, some other individual, they all broke out in cheers.

Can you imagine human beings being that sick that their leader would say something utterly evil and the rest of them would applaud that evil.
Don’t you know that you live in a world of human beings who don’t know anything about anything?