The Long and Winding Road of Love that Runs into the Never Ending Sunrise of Love. 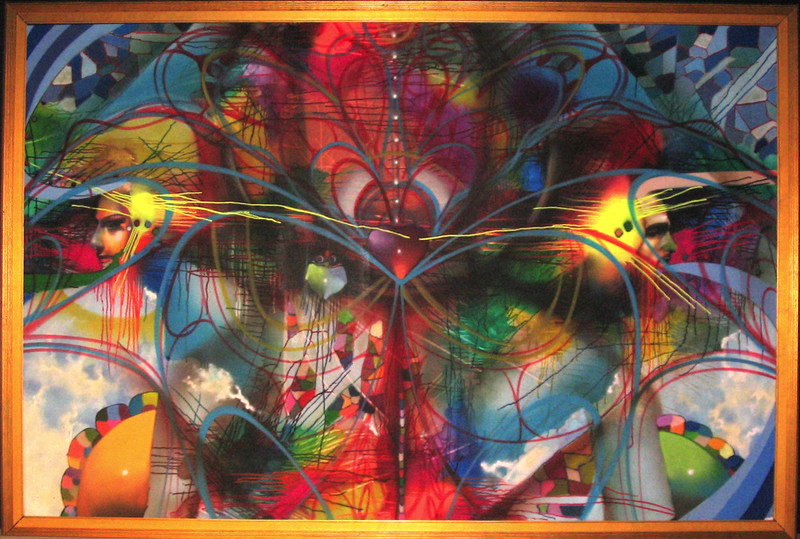 The Long and Winding Road of Love that Runs

Into the Never Ending Sunrise of Love. 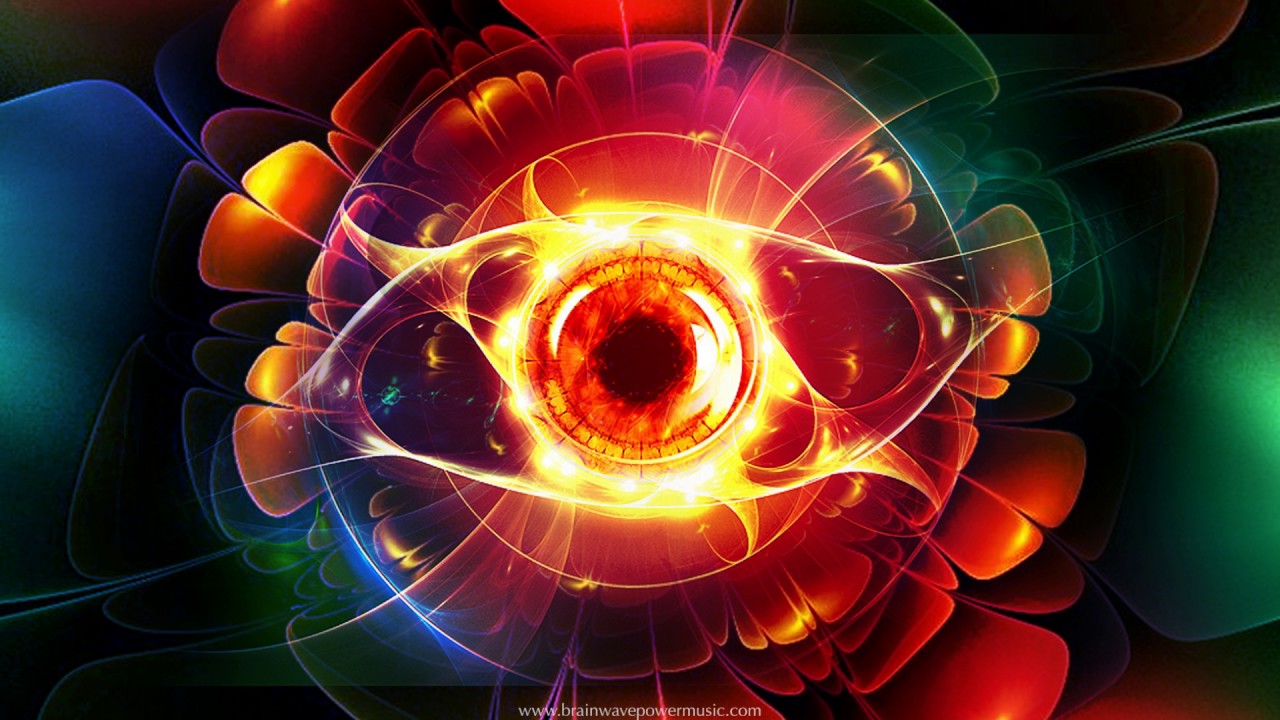 Greetings and welcome to Smoking Mirrors. A decade and a half we have been at this. Long enough for me to have forgotten that the site was named after an Aztec deity. We’ve had high points and low points, large crowds and small venue, late night, art house blogging periods. We’ve been occasionally compared to people like Jean Baudrillard (I don’t see it) and others; the examples being meant as a compliment or an insult. That was awhile ago in any case. These days I can’t think of anyone we’re similar to; only because few choose to write as we do, since there’s no profit in it and a definite possibility of being maligned, censored and repressed. So… why would anyone do it? Exactly.

I do it because I am absolutely convinced of the existence of God and I happen to like what I have experienced, in my pursuit of the elusive character, who is beyond definition as a character; is both personal and impersonal and I like the personal side. It’s like being a child with an imaginary friend, who happens not to be imaginary. It’s very possible that the imaginary friends of the imaginary child, just referenced, are not imaginary either.

It’s not from writing about God that I’ve been in danger of being maligned, censored or repressed. It’s from the other subjects I write about. If you are going to write about a cosmic being, at some point you are going to be writing about the opposite character and you will most likely be writing about those who work for either of them. There has to be an opposite character. That’s just how it works and… since we are in a time of more darkness than light, it stands to reason that ‘the dark side’ will ‘appear’ to be more powerful than the light bringer. The light bringer is whomever the original generator of light chooses to be his ambassador on the material plane. You’ve heard of the smallish group of shakers and movers, who have brought some form of illumination to those who are of a mind to seek that influence. There’s a larger body of us who are less memorable, probably less efficient and certainly less powerful.

There’s no ‘hard to achieve’ exceptionalism that attaches itself to individuals, in the larger group of those who labor in the vineyard of life and whose efforts are an attempt to emulate, one or more, of the major league, movers and shakers. God will take anyone who is willing and use them, since there are never enough who are motivated to this form of service. There’s no regular salary. There aren’t even any holidays or sick leave. A good portion will quit or fall by the wayside. Some will matriculate into demagogues, sophists, hypocrites or other form of erroneous manifesting. Being as one has to take the promise of their physical support and continuing existence on Faith and being as that Faith will be rigorously tried and tested… it takes a dogged relentlessness and determination to stay the course. One needs only to consider the world in which we presently live to see the verity of that.

There’s an all out war going on at the moment and one side has the lion’s share of weapons and material persuaders. The other side isn’t even allowed to use weapons but… virtue is a power as much as it is a quality. Also… those who are sincere and known to be so by The Big Kahuna, have all sorts of assets at their disposal. There’s a pun in that last sentence but I can’t quite locate it. As I said, there’s a war going on and it is just as egregious and serious an affair as any war you might think of. Here is one of the weapons being utilized by The Dark Side.

Perhaps you will find it amusing (I did) what the job title of one of the characters in that video is. It should flash on the screen at some point. Stark raving Insanity is being celebrated and each new outrage seeks to undo the one that came before.

For a long time it looked like those of us employed by the Supernal Realm were on the losing end of the struggle, but Mr. Apocalypse and other archetypes are representatives of that realm and they start out small and occasional and incrementally work up to their frequency of appearance and fighting weight. Then we begin to get glimmers of victory here and there. I can tell you right now, unequivocally that victory is assured. Individually we might stutter here and there and some will fail… but over all? It’s a slam dunk. The principal can best be illustrated by what happens to the darkness in a room when you hit the light switch. Here I should point out that the light switch that is of the greatest importance is the interior light switch, at a location within all of us and it can take awhile for a person to learn this and some never do.

Anyone who has been following the news of the world lately has noticed a sea change in the wind. There are all kinds of indicators and you might also have noticed that the struggle on both sides is intensifying. This is all for the purpose of demonstration. Life is a combined drama and comedy. It’s best described by those masks you sometimes see outside of live theater buildings.

Even though you will encounter people who will tell you that fate is inescapable, or that there is no rhyme or reason to life, that it is all random …and some will tell you there is a God and some will say there is no such thing and usually both of them are wrong… because the God the atheists doesn’t believe in does not exist. I can say that with 100% assurance. Also, the God most people believe in doesn’t exist either, except as an anthropomorphic projection. What God is, is incomprehensible and indefinable and ever shall be. However. God can be experienced in his/her primary expression, which is Love. Love is also indefinable in any comprehensive sense (grin) but whatever Love there may be in expression by anyone, is regulated and/or limited by the state of awareness of the one expressing and experiencing it.

There are levels of Love beyond the awareness of any mortal creature and very possibly beyond the awareness of any immortal creature as well. None of us have ever plumbed the heights and depths of Love; not nearly. Most of us… when we start out, from whatever point of origin we begin to seek to serve Love, are sure to have mishaps aplenty on the way. The good news is that Love will refine us as we go. You can count on that. It will also take everything you have because that is the price of traveling with Love. Real Love is demanding of us in our entirety, should we be sincere in our desire to go to the fullest extent of which we are capable and Love will make us ever more capable of containing and expressing ever larger amounts of Love as we go. Love hollows us out for that reason, until all that we contain is Love, until all we know is Love.

No matter what any of us chases after in life, it is Love we are after, regardless of what we might tell ourselves to the contrary. We are all in search of completeness and ONLY Love can complete us. So, the good news and the bad news is that Love will take everything you have. The really good news is that nothing you have or can lose is the equal of the Love that replaces it. In fact, everything you think you have, serves only as ballast to ground you against the great and enduring flight of the never ending inspiration of Love. Every great and enduring artist is galvanized by Love and the unfortunate tragedy that happens to any particular artist, is when they settle for what their passion brought to them and then Love leaves them behind. Love will not stay in a selfish heart or with anyone who mistakes liberty for license.

There has never been, nor ever shall be anything as great as Love. What seldom occurs to many is what a protective force Love is. Anyone who has thrown caution to the winds for Love’s sake has learned this, just as they learn that those who Love much are forgiven much. “Wherefore I say unto thee, Her sins, which are many, are forgiven; for she loved much: but to whom little is forgiven, the same loveth little.” 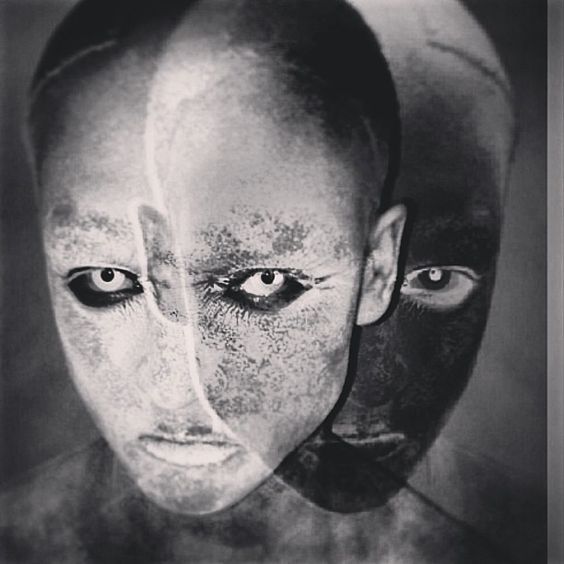 You do not need credentials or degrees to work for the divine. You simply decide to do so; keeping in mind that no man can serve two masters.

To me, it has been a no brainer (the brain isn’t needed in any case) that Love was The Way. However clumsy and error prone that I may have been on my way to this moment, I never let any of that discourage me. It is a terrible thing to be born a poet, unless Love is your single objective. Then it is misfortune to be born anything else. God will make of us and give us anything we desire. He will also confer on us the lessons that attend these seeming gifts. Better we let the Grand Architect work without our interference. It is learning that single truth that is at the heart of our finally understanding. It is understanding this that finally sets us free.

This job requires no uniform and comes with no titles. There is no pension and there most assuredly is a pension. Here you will find an explanation of God’s Pension.

No matter where you find yourself in this moment. No matter in what fashion you remember yourself as having been in the past. No matter this and no matter that, at any point one can take up their cross and follow the master. At any point one can become a fisher of men; as soon as one discovers the irresistible bait. At this exact moment, guides and masters are waiting for that change of heart to take place in whatever place it occurs and will appear instantly upon the observation of it. They may not announce their presence right away but they will most certainly be there and I know this absolutely to be true and far greater souls than I have said as much and better, a time or two before. 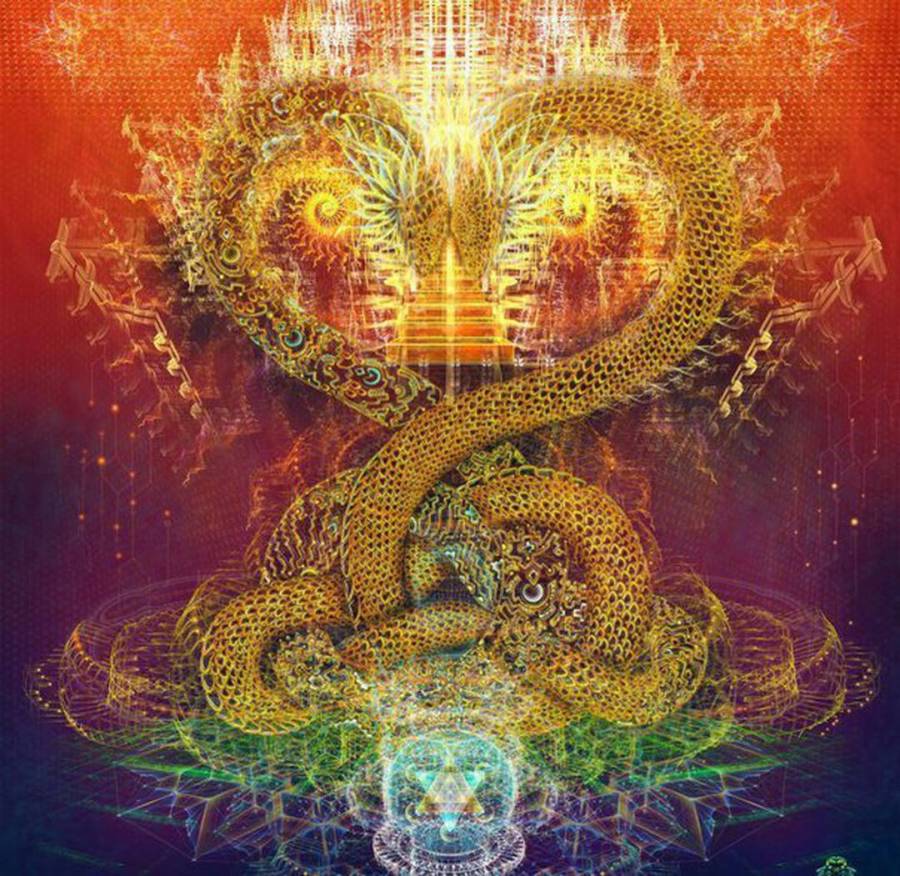 Spring is breaking upon the land, at least for those who have regular seasons; some of us do not… heh heh, unless it be hot and hotter, which is probably still better than cold and colder; then again, what do I know? You don’t notice the seasons so much when you are young as you do when you are older. The bones will sing you a song or two about that (grin). In any case, Spring is symbolic of beginnings and a fine time to start, if we have not already.