The Meme Artist by Nowick Gray 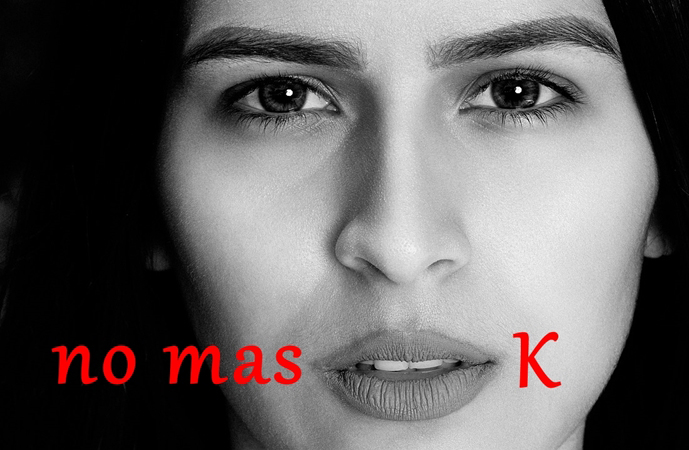 “Rather than putting us to sleep, art wakes us up and invites us to experience something about being human that is in danger of being forgotten. The missing ingredient can’t be directly stated, immediately observed, or processed by algorithm, but it’s there—in the moment before it is named or depicted or resolved. It’s alive, it’s paradoxical, and it’s the exclusive province of Team Human.” —Douglas Rushkoff, Team Human

In this time of unprecedented censorship, factual arguments and personal opinions alike are deemed too dangerous to be freely aired. An orthodox narrative, once sanctioned by government, corporate, and media collusion, stiffens to a militant fundamentalism, which spells the death of free speech, action, and even thought. The algorithms are set in motion to cleanse the media landscape of dissenting views. (As we speak, that contested landscape is being expanded into the sovereign territory of the human brain—a critical dimension of “The Great Reset,”to keep it running smoothly in perpetuity.)

Artists are called to rave against this machine, and to wield their lifelike talents to weave spells invisible to the keyword-sniffing bots that stalk our conversations. Enter the meme artist, who offers the relatively safe interface of human intuition and humor as a buffer to the technocratic goons, who comprehend neither subtlety nor grace.

Art, perhaps, is a refuge of our shared humanity. It is revealing that new dictators often opt to cull first the intellectuals (Austria 1938), professors (Cambodia 1975), musicians (Chile 1973), priests (El Salvador, 1980), journalists (Columbia)… and writers and other artists whenever they risk blatant offense (Salman Rushdie, 1989).

On the nonlethal level, the mere act of sharing a mask memeon social media invariably stirs up a hornet’s nest of personal attacks, even (or especially) when a picture contains no words but conveys the truth of a thousand. At least such reaction is a human response, however lamentable the brainwashing that coaches it. On the bright side, the self-appointed fact-checkers are held at bay, since they can’t so easily identify an offending message if it relies on human intuition and emotion for its impact, instead of disputable information. And it is on that nonverbal level of human understanding that the meme artist hopes to reawaken the human connection beneath propaganda’s programming.

Art is up against slick advertisement and emotional branding, but the competition can’t stack up. Consider the syrupy sweet, empty platitudesof our planned slavery in 2030, which we are invited to celebrate—beginning with “Happiness Day” at the onset of the epoch of strangulation known as COVID-19. Of course, that happy carrot was shortly followed by the fascist stick of lockdowns, mandatory masks, and promises of coerced vaccinations. Likewise, the carroty candy of connectivity (5G) lures the masses into the trap of a totalitarian technocracy, where The Hunger Games meets Brave New World meets East Germany 1984.

How to portray, at a glance, this world-critical confrontation, between the orchestrated psychosis and common sense? The meme artist rises to the occasion. If one were to add a title to the following creation, it might be something like, “Mind Control, the Nanny State, and You.” 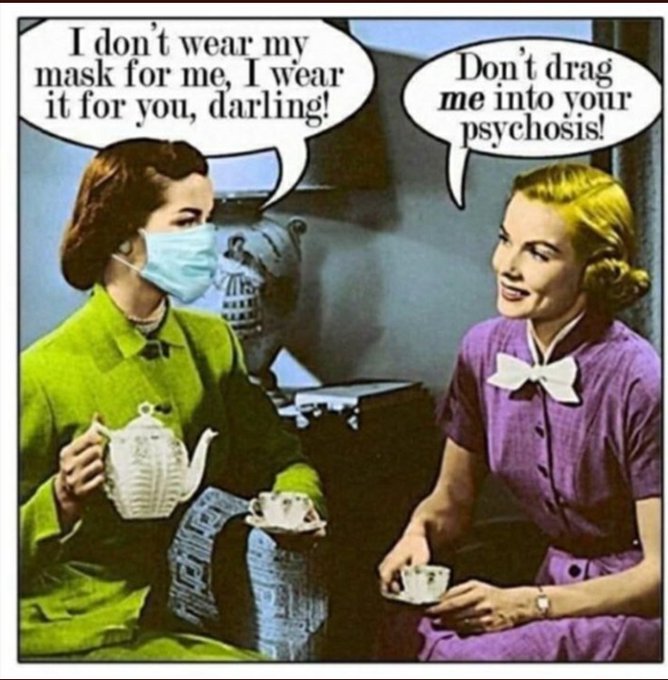 Here’s another one presenting with unitary impact the various virtual indignities of the New Abnormal being foisted upon humanity at this pivotal time. I would title this one, “Homo normalus.” 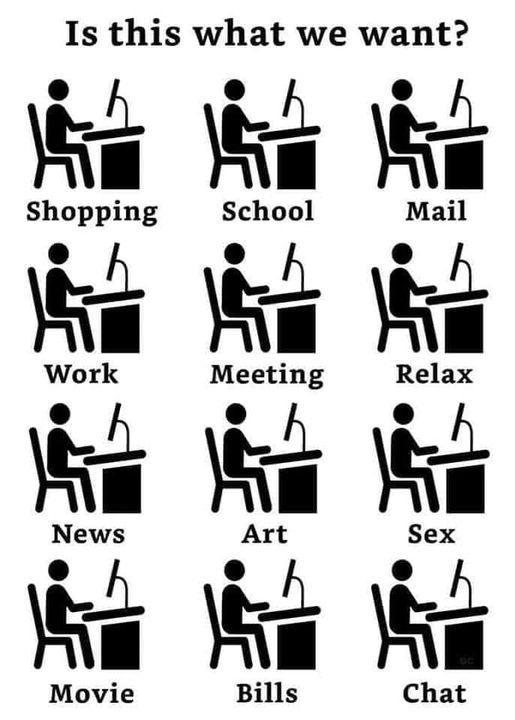 You too can be a meme artist, using any basic graphics software (or web platform such as Canva). Here are a few more topical examples from my own secret laboratory: 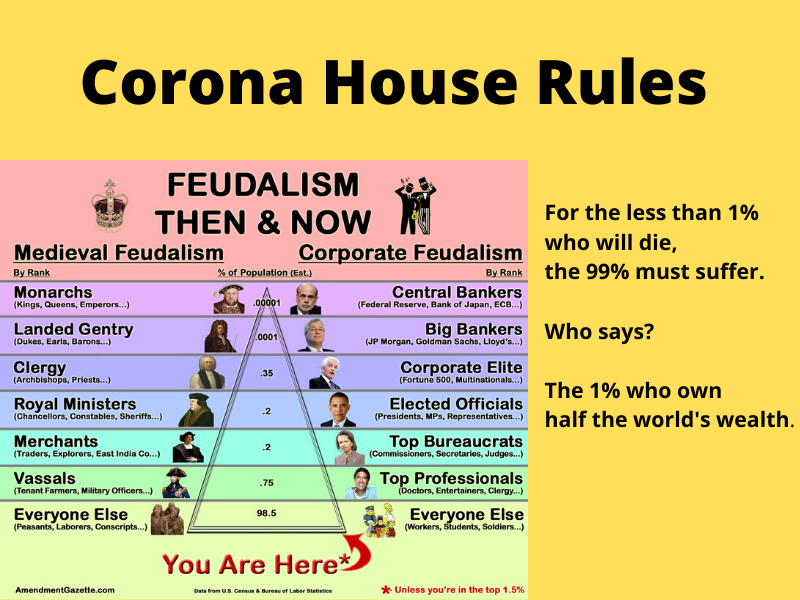 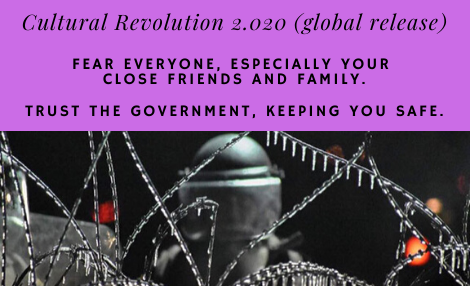 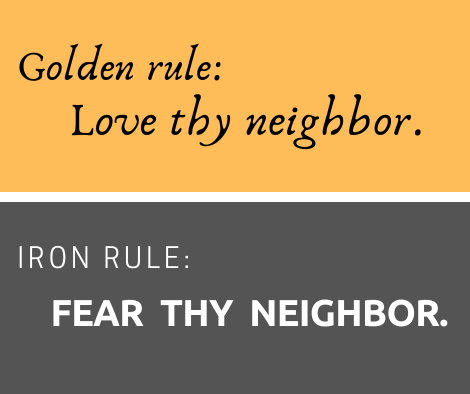 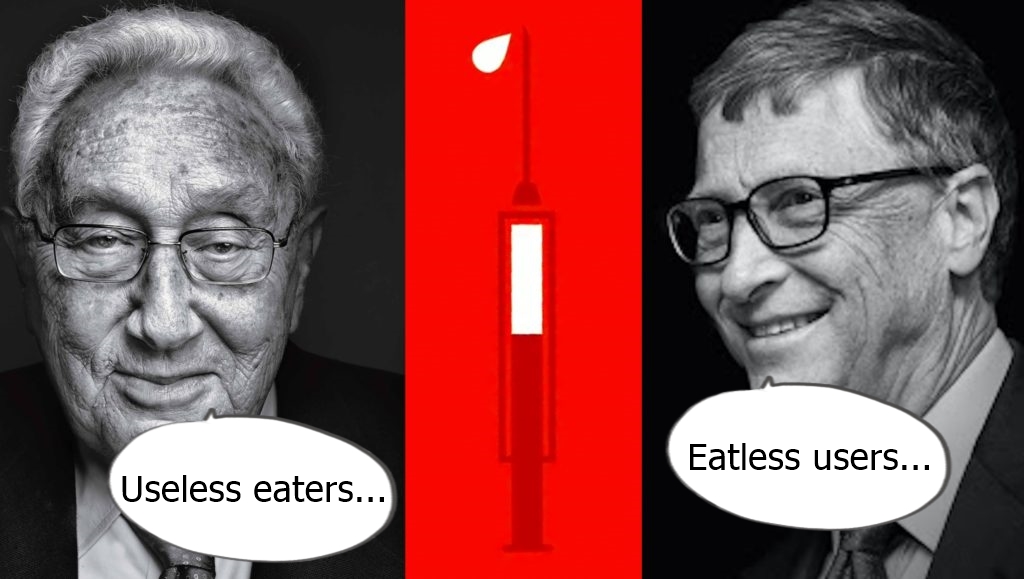 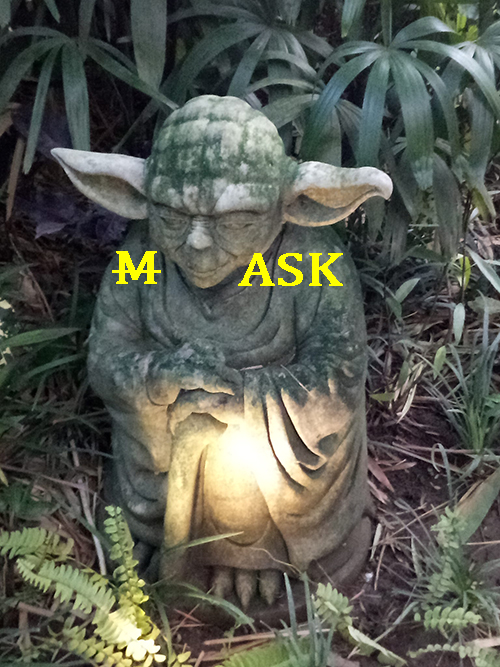 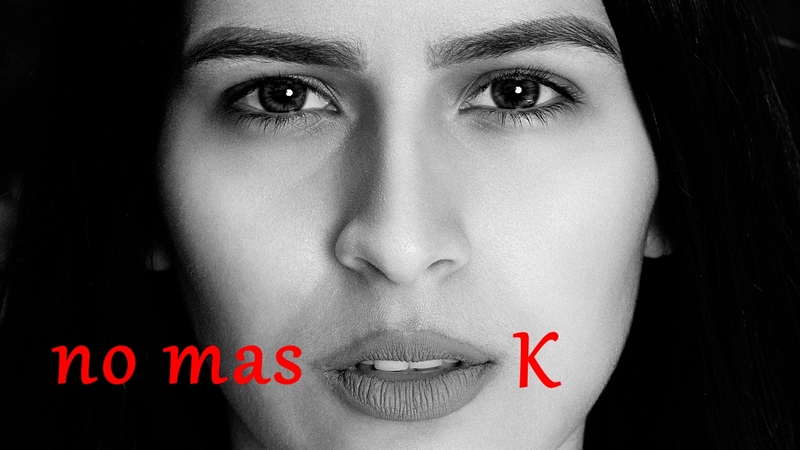 In addition to graphics, or images with added words, creative writing such as fiction and poetry can wrap itself in the protective cloak of metaphor, symbol, allusion. Where human understanding can fill gaps in meaning, reading between the lines. Here are some verbal memes, so to speak, to illustrate aspects of pandemic insanity in ways that skirt the minefields of didactic discourse.

As I walked to the beach today,
a black SUV slowly passed me by.
What was I thinking, just before?

The #DancingNurses:
this generation’s “Dancing Israelis”
this time in our faces. 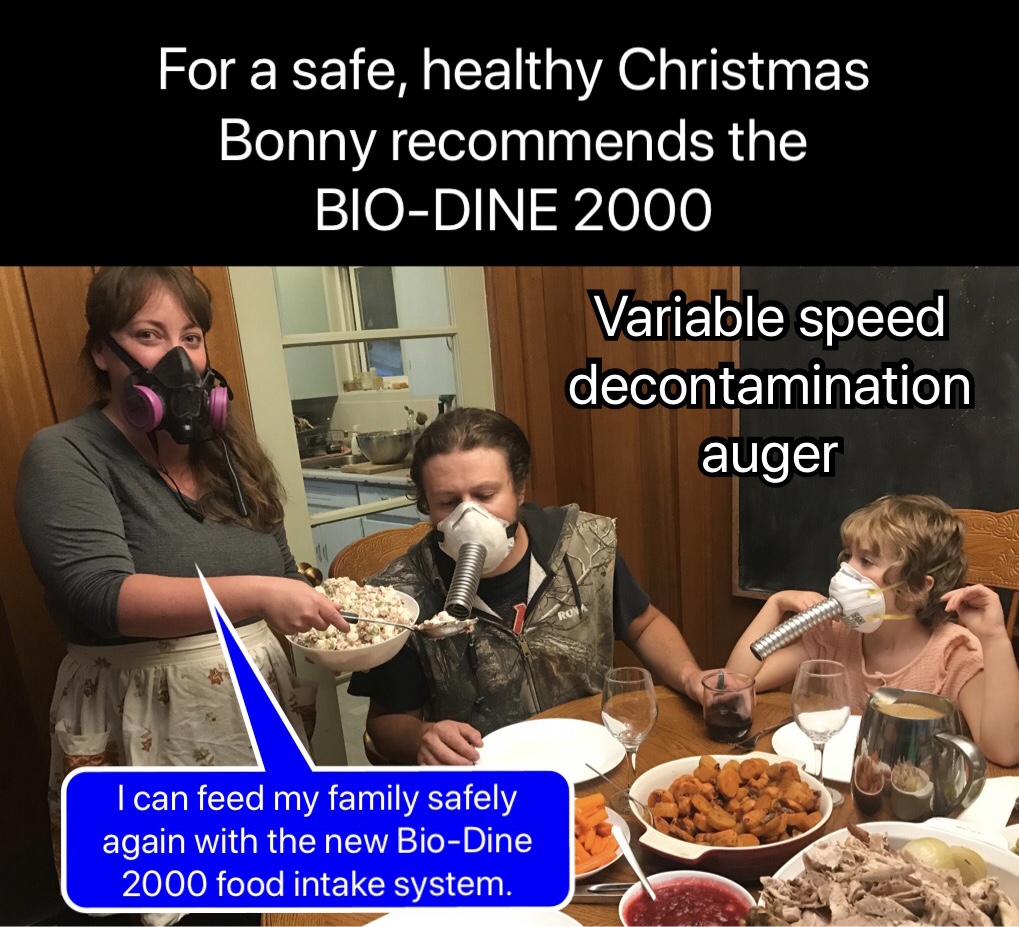 For more mask memes see: Masks Off – Meme artists for humanity – a gallery of memes

Nowick Gray writes from Salt Spring Island, BC. His books of genre-bending fiction and creative nonfiction explore the borders of nature and civilization, imagination and reality, choice and manifestation. Connect at NowickGray.com to read more. A regular contributor to The New Agora, Nowick also offers perspectives and resources on alternative culture and African drumming, and helps other writers as a freelance copyeditor at HyperEdits.com. Sign up for the “Wild Writings”email newsletter for updates and free offers.